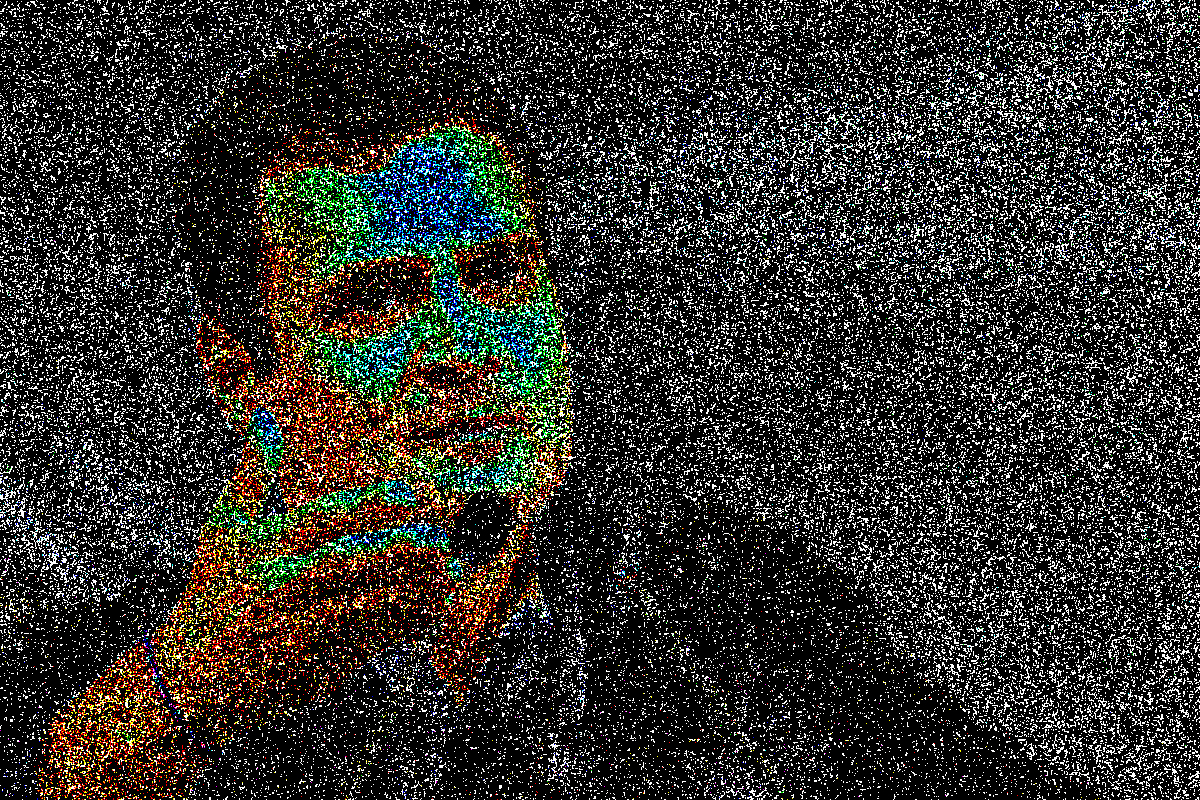 The public announce-ment of the resignation of Rahul Gandhi as president of the Indian National Congress on Wednesday was surprising and expected, at once. Soon after the results of the Lok Sabha were announced on May 23, 2019, which delivered a serious blow to the Congress as the Bharatiya Janata Party (BJP) returned to power with more seats defying all predictions of a contested election, Rahul Gandhi offered his resignation to the Congress Working Committee. However, many suggested that it was a mere posturing, because party leaders and supporters will urge him to stay “in the interest of the party and the nation” and he would continue to serve. This is a pattern we have seen before, in India and elsewhere in the region.

Congress leaders did appeal to withdraw his resignation, but in the past it became clear that Rahul Gandhi was adamant and unwilling to relent. As such, it was stunning that he did stick to his decision. But it was also because Rahul Gandhi had to clear the confusion as to what is the way forward for the party. He did clear the air once and for all on Wednesday, by tweeting his four-page resignation letter.

In the backdrop of the devastating results for Congress in the election and Rahul Gandhi’s resignation offer, questions are being asked: is this the end of the Nehru dynasty? Who will replace Rahul Gandhi? What is the future of the Congress? Considering the history of Nehru dynasty’s tryst with power in India and that sans Bangladesh, dynastic politics seems to be on the wane in South Asia, the question regarding the successor of Rahul Gandhi has assumed greater significance than a simple transition of power within a party.

Notwithstanding these important and pertinent questions, which will continue to be discussed for the coming days and perhaps weeks, the emotionally charged resignation letter has brought forth a few issues which deserve our attention not only to understand the contours of the Indian state and but beyond the borders. Three issues stand out in the resignation letter; they are neither routine nor convenient.

Firstly, he is suggesting that there has been a transformation of the Indian state. The Indian state, we can conclude from his statement, is no longer capable of acting neutrally towards all political actors and that the election in the “largest democracy” is no longer a democratic exercise but a sham. “A free and fair election requires the neutrality of a country’s institutions; an election cannot be fair without arbiters—a free press, an independent judiciary, and a transparent election commission that is objective and neutral. Nor can an election be free if one party has a complete monopoly on financial resources.” Rahul states, “We didn’t fight a political party in the 2019 election. Rather, we fought the entire machinery of the Indian state, every institution of which was marshalled against the opposition. It is now crystal clear that our once cherished institutional neutrality no longer exists in India.” There had been some discussions on the role of state machinery in advancing the BJP’s interests, but pointing fingers at the administration as partisan was unexpected and alarming. For decades, discussions on the Indian polity and governance underscored the role of the bureaucracy, particularly its professionalism and neutrality. There have been debates about the relationship, yet the conventional wisdom has been that the Indian state has not become hostage to a party ideology. The Indian election commission, especially since TN Seshan (1990-1996) was the head of it, was considered as a model to emulate. Has that changed altogether?

The second point implied in the letter is that BJP’s rule shouldn’t be viewed merely as a government for five years headed by Narendra Modi. “The stated objectives of the RSS, the capture of our country’s institutional structure, is now complete. Our democracy has been fundamentally weakened,” writes Rahul. In that sense, it is a regime, it has altered and continues to alter the institutions and the culture of the country. In describing it as a regime, I am drawing on the definition provided by Robert Fishman: “A regime may be thought of as the formal and informal organisation of the centre of political power, and of its relations with the broader society. A regime determines who has access to political power, and how those who are in power deal with those who are not.” Regimes are more permanent than government and less permanent than the state. A regime intends and succeeds in changing the very foundation of the state—materially and ideologically. It has impacts beyond daily governance. It uses institutions to establish the ideological hegemony. The saffronisation of the Indian society, which had started after the election of 2014, is in full swing now and will gain momentum in the coming days. The result is a far less tolerant India than a decade ago. Its minorities—ideological, religious and ethnic—are now in the crosshairs of the Hindutva zealots; dissent is viewed as unpatriotic.

While for understandable reasons Rahul Gandhi blames the BJP and its ilk for this transformation, we must note that Congress cannot claim that it has no role in it. The cultural foundation of intolerance was in part bred by Congress while it was in power. Even if we push aside the history, we will be remiss if we don’t mention that even during the election campaign there was very little clarity on Congress’ stand on the admixture of religion and politics. Unwilling to take BJP on an ideological battle, the Congress peddled soft Hindutva. It is hard to disagree with Anirban Bhattacharya that, “The battle of ideology was lost long before we went to polls. The results only confirmed that” (“The ‘Secular’ Forces Have Abandoned Secularism”, The Wire, June 9, 2019). Perhaps it has dawned on him: “But we will not defeat our opponents without sacrificing the desire for power and fighting a deeper ideological battle.” The question is: has Congress leadership realised it yet?

The third point of the letter points to itself. Rahul Gandhi takes responsibility for the debacle: “As President of the Congress Party, I am responsible for the loss of the 2019 election.” However, the party Rahul Gandhi led, failed not only its supporters and but also him. “At times, I stood completely alone” is a testimony of a fractured party which now must come together. But it appears that more infighting has ensued after the election; it may become uglier now that the uncertainty about Rahul is over. How the Congress “rebuilds” and “radically transforms” itself is to be seen. This is a challenge not only for but the Indian opposition parties in general, as they have all failed to halt the rise of populist authoritarianism in India and bear some responsibility.