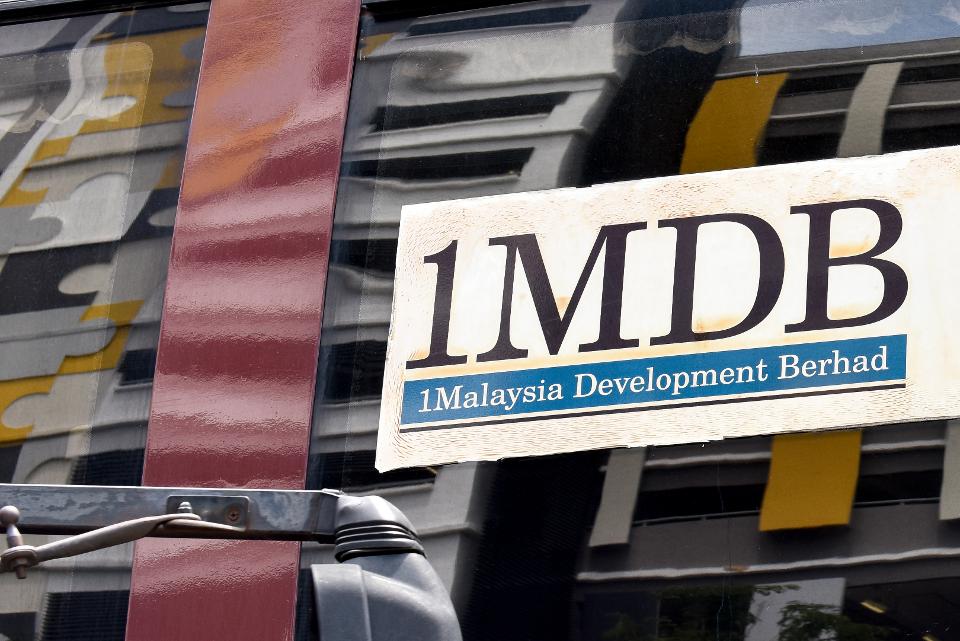 Can an autocrat redeem himself as a champion of democracy? What does it take to beat the incumbent in a dominant party system? Does electing a democratic alliance herald the arrival of democracy? These questions may sound academic and esoteric, but a real-life experiment is unfolding in front of our eyes in Malaysia. We must follow the unprecedented events in Malaysia but not lose sight of the forest for the trees.

The historic victory of the opposition alliance Pakatan Harapan (the Pact of Hope) under the leadership of Mahathir Mohamad, and Mahathir being sworn in as the prime minister, bring these questions to the fore. The humiliating defeat of the incumbent coalition Barisan Nasional (BN), after ruling the country for more than 60 years, is being celebrated as a victory for democracy. Many have reacted euphorically and are viewing it as a victory for the liberals. David Millet, in Financial Times, writes, “Liberals have been in retreat across the continent [Asia] for years in the face of rising authoritarianism and extremism, and the surviving democracies— especially in south and south-east Asia—have been looking increasingly fragile.”

It is not only Asia that has witnessed this phenomenon. We are living at a time when democracy is backsliding at a dizzying pace. According to Freedom House, in 2017, “Democracy faced its most serious crisis in decades.” The number of countries that regressed from the democratic path in recent years is astounding; almost 67 percent of the people of the world now live under political systems that are either “not free” or “partly free”, or in other words, undemocratic.

We have seen many leaders with democratic credentials as popular opposition figures turning into autocrats, some more lethal than their predecessors. There are too many to list them individually, therefore I leave it to the readers to find their preferred examples. “Despots masquerading as democrats” is the order of the day, across continents, irrespective of cultures. Elections are used by authoritarian regimes as a tool to legitimise their undemocratic power and provide a veneer of democracy to their repressive measures. Unscrupulous regimes have rendered opposition weak and fragile through repression to the extent that elections have become theatrics, and in the process, the very essence of democracy is neutered.

The dramatic events in Malaysia should be located within this broad picture. As we are aware, the Najib Razak government, in the past years, had become authoritarian. The rampant abuse of the electoral system through gerrymandering and manipulation of the constitution were the hallmarks of the regime. Any dissent has been dealt with under the Internal Security Act (ISA) for years. In 2016, the government enacted the National Security Council Act, which is far harsher than ever before. Muzzling press and manipulating courts became normal. A new law called “anti-fake news” was legislated to silence the critics. But the progressive attenuation of democracy began under the government of Mahathir Mohamad (1981-2003) and Mahathir was instrumental in electing Razak, his protégé, as the PM. Perhaps the trials of Anwar Ibrahim under Mahathir and Razak are the most telling examples of the similarity between these two regimes.

The “1MDB scandal”, the embezzlement of more than USD 1 billion from the 1Malaysia Development Berhad fund, accelerated the movement which finally led to his defeat. Notwithstanding the scale of it, wasn’t kleptocracy an integral part of the system that Mahathir Mohamad had created? One analyst pointed out that Mahathir “put in place institutionalised corruption, from the top all the way down, with power concentrated in the Prime Minister’s office.” The perpetuation of this corruption was possible because of a non-inclusive political system with no accountability and enormous concentration of power in the PM’s office, or in simple words, in the hands of the PM. That was the gift of Mahathir, in addition to the economic growth, to the people of Malaysia. He defended his doctrine of “practicing democracy with limits” under the guise of “Asian Values” for decades. Mahathir, in a convocation speech at a university in Philippines in 2012, said “it is impossible for the people to rule themselves. There are too many of them and they cannot agree on anything.”

Despite the appalling record of Mahathir, the opposition alliance has decided to accept him as its leader and as the PM because “desperate times require desperate measures.” His charisma and popularity has helped the opposition to win the election, but it is neither an endorsement for Mahathir’s economic policies nor his style of governance. Instead, the 60-point election manifesto is the basis of the alliance. The manifesto includes term limits for the prime minister, preventing the PM from holding multiple portfolios, reducing the budget of the PM’s office, and removing the power of the PM to “manipulate important national institutions”. It has been agreed that he will only serve until his former nemesis and current coalition partner, Anwar Ibrahim, is released and pardoned. Ibrahim is scheduled to be released next month. Notwithstanding the drama of returning from retirement after 15 years and being the oldest PM, Mahathir’s victory is a repudiation of an authoritarian regime. The question is, has the “retirement” changed his heart? We will wait to see whether this becomes his moment of redemption. But it will not erase the history of his doings.

The Pakatan Harapan’s victory will also reignite a longstanding debate in political science as to how to beat the incumbent in a de-facto one-party system. The experience of Mexico with the PRI (Partido Revolucionario Institucional—Institutional Revolutionary Party), which ruled the country between 1929 and 2000, raised a similar question. Its ouster through election raised the hopes that even flawed elections may provide an opportunity for the opposition to beat them in their games. But there are too few examples to generalise. Besides, the PRI returned to power 12 years later. In post-1990, hybrid regimes, which are ostensibly democratic but essentially authoritarian, have created more roadblocks than the autocrats. Thus, opposition political parties need to invent new strategies to involve citizens to bring the changes they deserve.

Malaysians have spoken, and spoken loudly and emphatically, that “enough is enough” and that “reform” is essential. The call for reform, reformasi, first voiced in 1998 against the authoritarian regime of Mahathir Mohamad by the people in support of Anwar Ibrahim, has since then adopted other phrases—Lawan Tetap Lawan (Fight On), Ubah (Change), and Ini Kalilah (This Is It), for example. But the essence of the call has not changed: that kleptocracy even in the name of development is unacceptable, that a non-inclusive political system must go, and that repression and machination have an expiration date too. This message should not be lost on us as we shower a former autocrat as a champion of democracy and participate in the victory lap.

Experiences of stalled democracy, the rise of hybrid regimes and the emergence of authoritarian rulers in the past decades all around the world should remind us that this, at its best, is the beginning. An election or a victory is far from dismantling an authoritarian governance structure. Yet, one lesson is clear, when people demand a reform, they can find ways to make it happen.

For Malaysians, the mantra for the coming days is Lawan Tetap Lawan (Fight On)—so should be the lesson for those who are living under undemocratic regimes.